Browse here for case studies dealing with a variety of energy efficiency measures and renewable energy technologies, which can contribute not only to greenhouse gas emissions and energy savings, but also to local economic development. 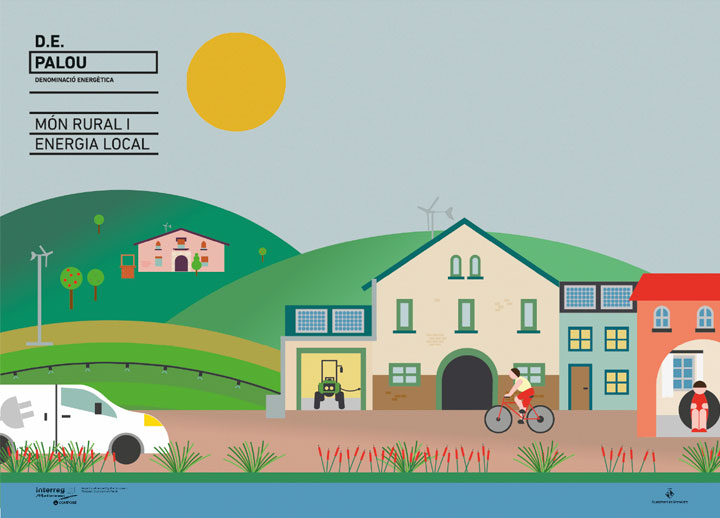 The pilot action involves an extended awareness raising campaign on energy saving and RES promotion that was designed and implemented to motivate Palou inhabitants to adopt practices for energy saving and to invest in small scale RES.

The awareness raising campaign, aiming to fight energy poverty, was called “Denomination of Energy Palou” (D.E Palou) and included the design and implementation of eight training sessions on energy savings and RES applications in Palou Area. The impact of the campaign was positive and it contributed to wide scale energy savings in 11 public facilities which was monitored during the campaign implementation.